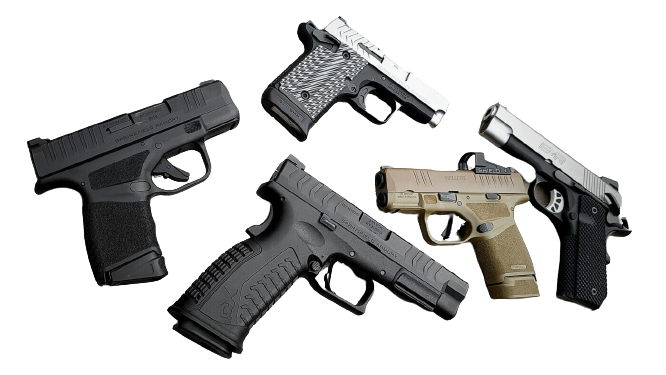 In 1777 George Washington ordered the creation of Springfield Armory to store ammunition and gun carriages for the American Revolutionary War.

In 1794, The Armory began manufacturing muskets for a young country. For the next 150 years, it functioned as a supplier for every major American conflict as well as a “think tank” for new firearm concepts.

In 1968, citing budgetary concerns, the U.S. Government closed Springfield Armory. Now the walls of Springfield Armory would house historians, paying homage to the past rather than those with an eye to the future. 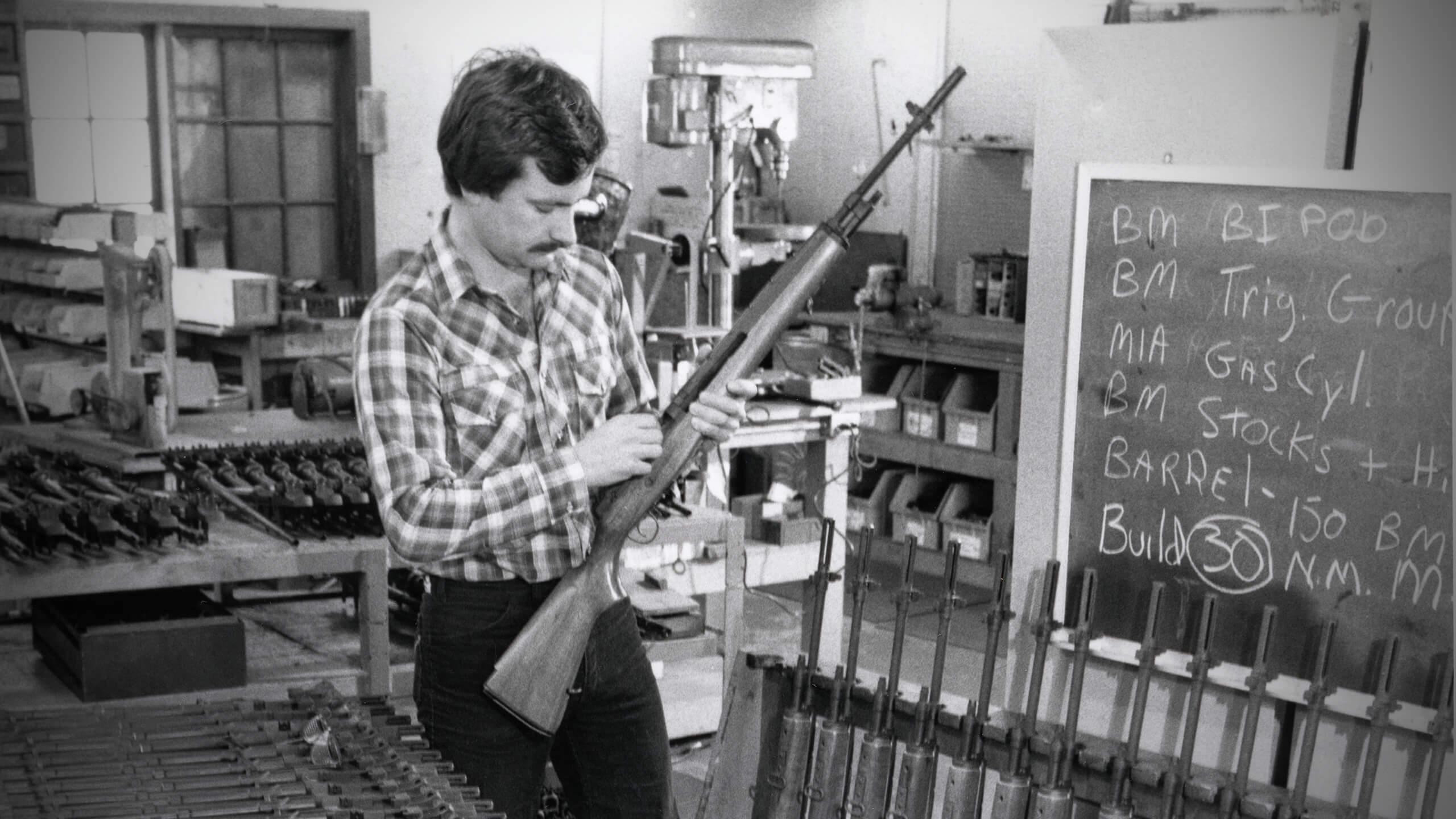 Then in 1974, a passionate family by the name of Reese rescued not only the name “Springfield Armory®,” but the philosophy that drove it for centuries.

With reverence for the legacy of The Armory, the Reese family resurrected the most historically significant designs produced by The Armory – M1 Garand, 1911-A1, M14. Fueled by the same obsession for improved manufacturing techniques and cutting edge design that inspired the likes of John C. Garand, and John Browning, they have continued to develop products that are loyal to Springfield Armory’s heritage while ensuring The Armory’s place in the progression of American firearms. 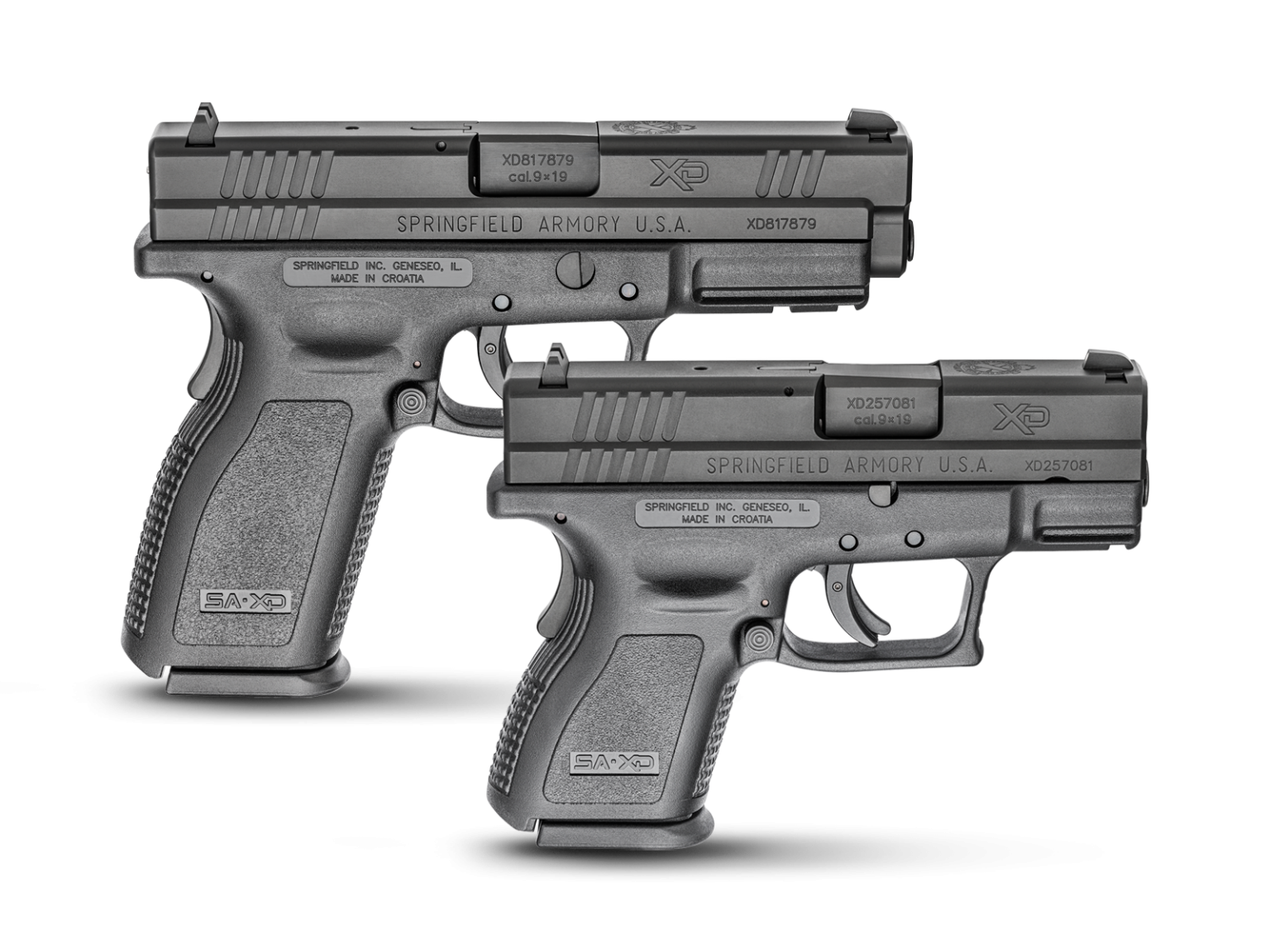 As Springfield Armory entered a new millennium, the introduction of the XD® pistol changed the world of handguns forever. The XD followed in the footsteps of so many legendary Armory designs before it, quickly gaining a reputation as a quality, reliable firearm that is easy to use.

In 2007, Springfield Armory raised shooters’ expectations of what a polymer pistol should be with the introduction of the XD-M® series of pistols. The XD-M carried on the Springfield Armory tradition of setting the bar ever higher.m concepts. 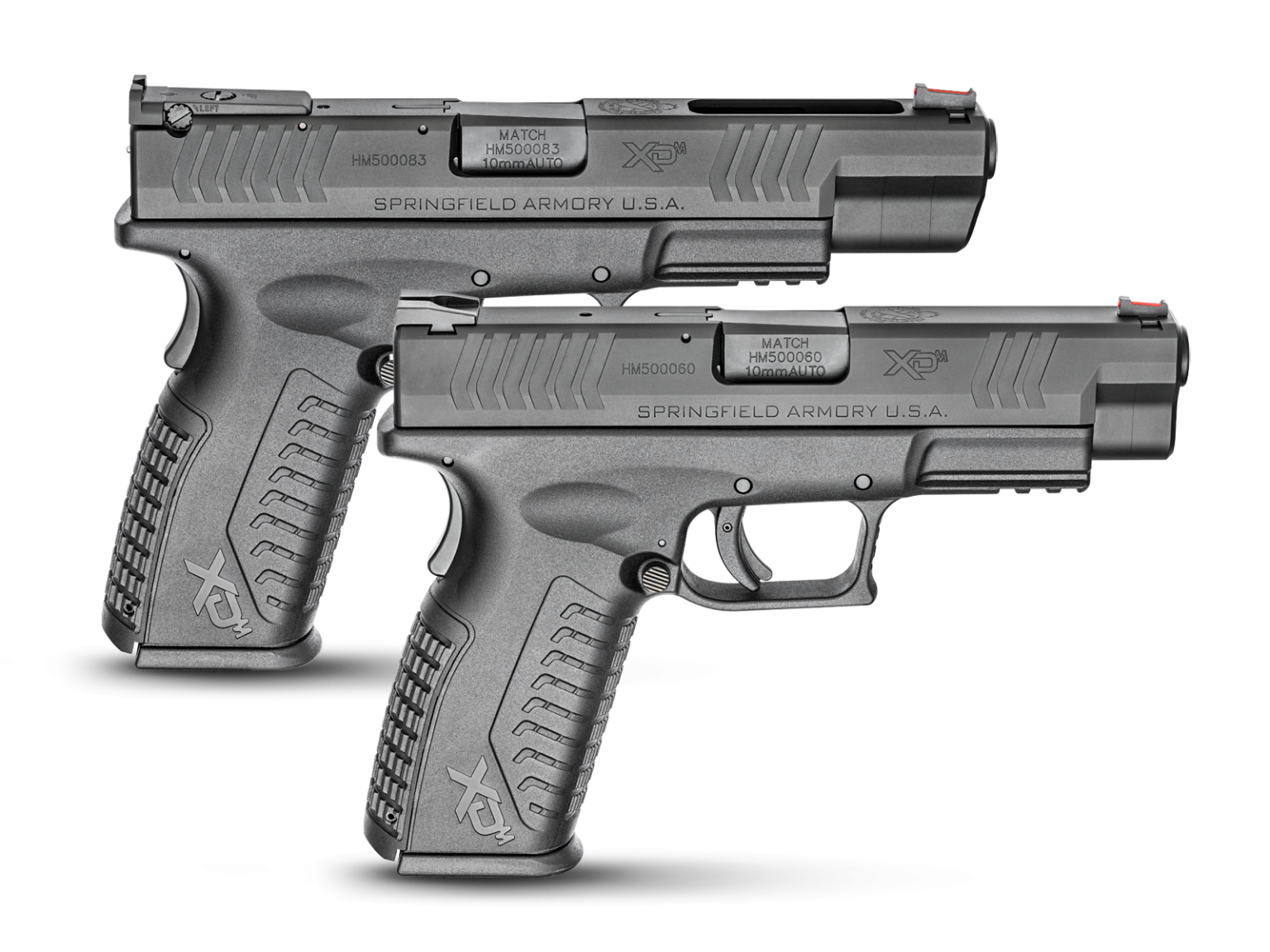 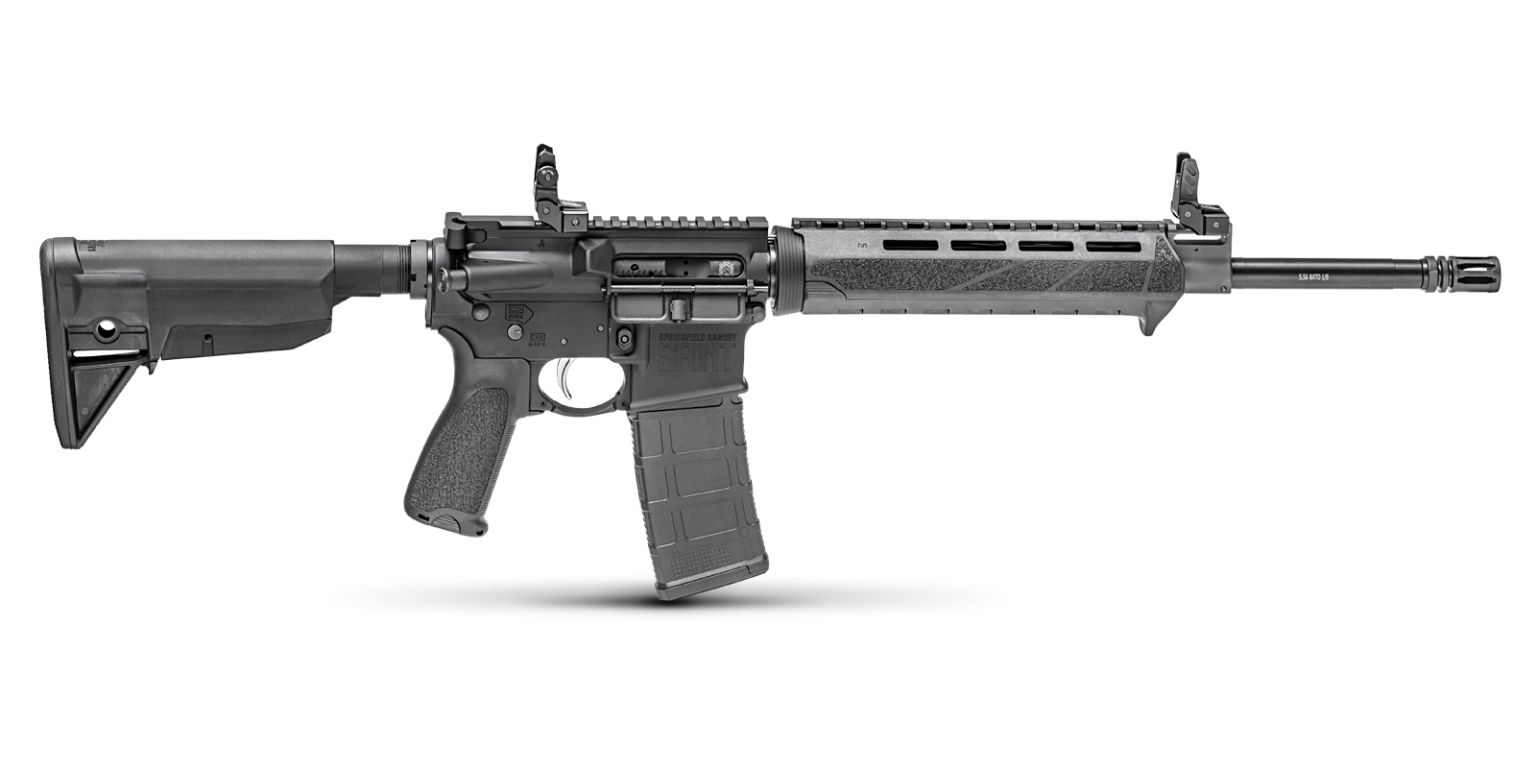 An entirely new platform for Springfield Armory, the SAINT™ AR-15 is a premium, features-packed rifle that elevates operation from muzzle to buttstock. The inspiration behind the SAINT AR-15 was born of the desire to build a rifle with upgrades that come standard on even our entry-level model. The expansion of the SAINT AR-15 line has included the SAINT Edge, and the SAINT Pistol. 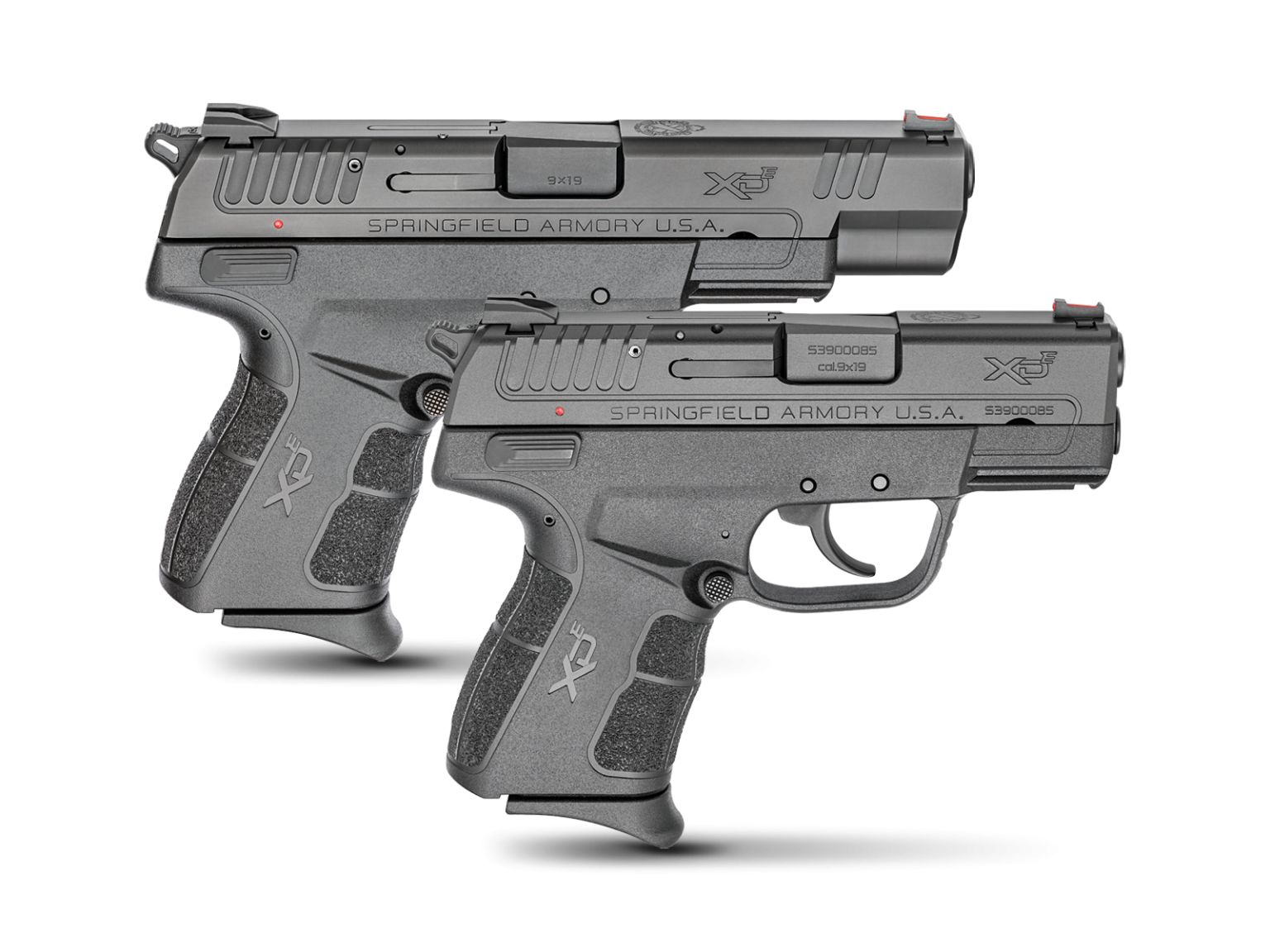 With the announcement of the XD-E, Springfield Armory entered the market of DA/SA hammer-fired polymers. It features a single stack design, ambidextrous thumb safety/decocker, low-effort slide and exposed hammer that clearly shows gun mode. New shooter or skilled operator, the XD-E offers multiple modes of carry for your personal preference.

The SAINT Victor series was introduced in late 2018 as a purpose built platform at an affordable price. Offering lightweight and agile solutions in both rifle and pistol configurations, the Victor series comes packed with enhanced components selected for rugged durability. 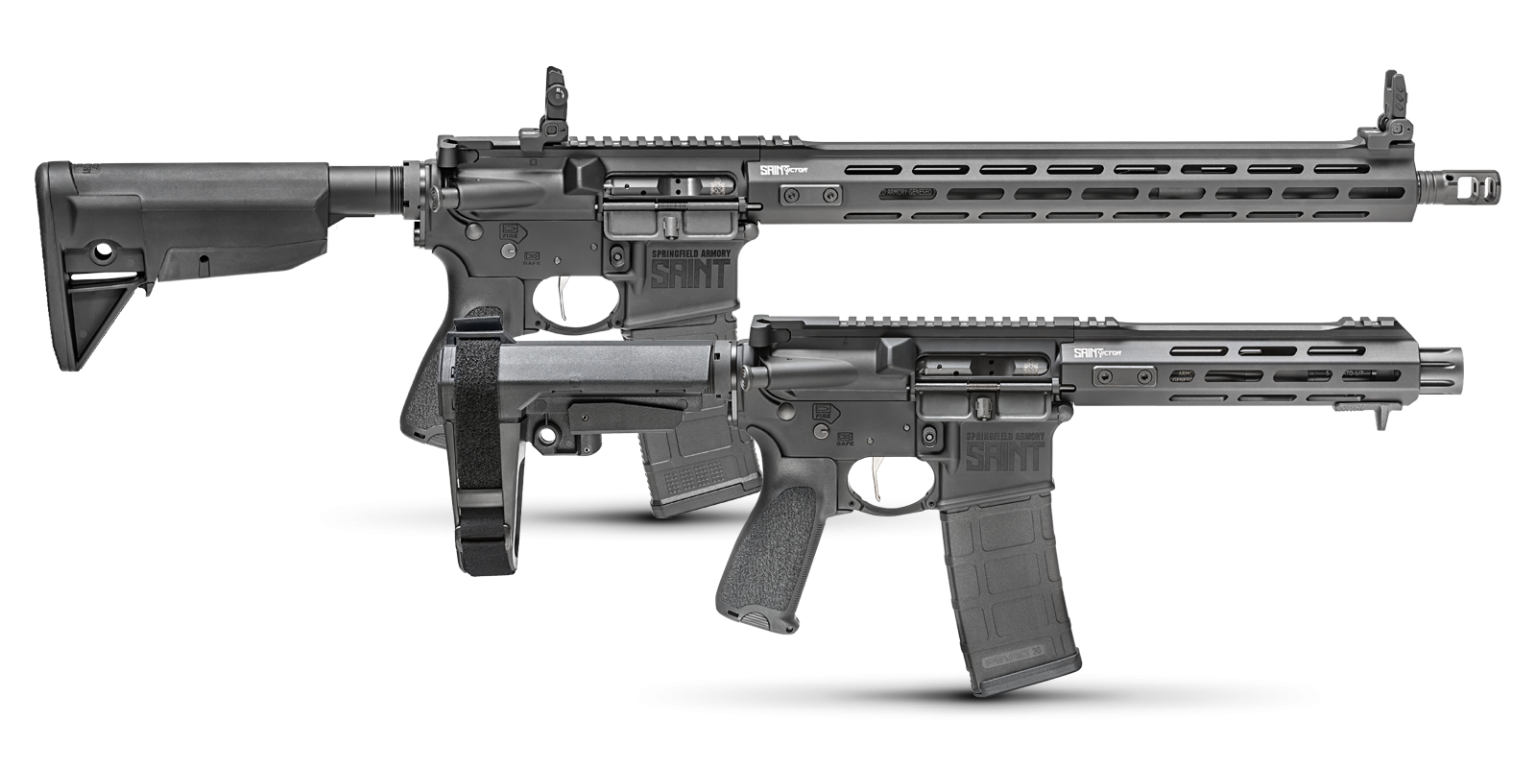 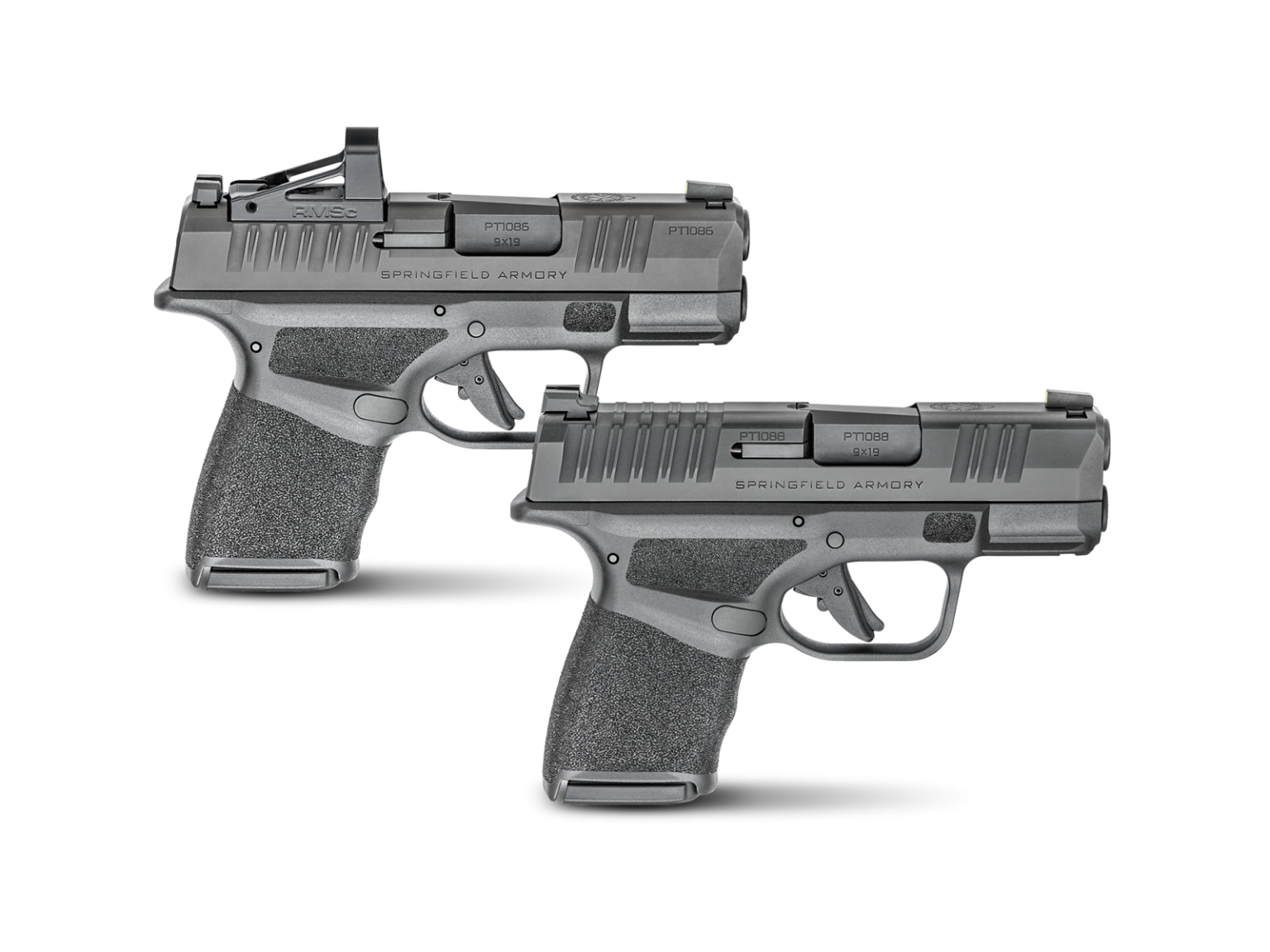 Featuring a patented magazine with best in class capacity of 11+1 and 13+1 with included extended magazine, the Hellcat is designed specifically for every day carry with Adaptive Grip Texture™ and high visibility sights. Also available in an optics ready OSP™ configuration, the Hellcat gives you The Capacity to Defend. 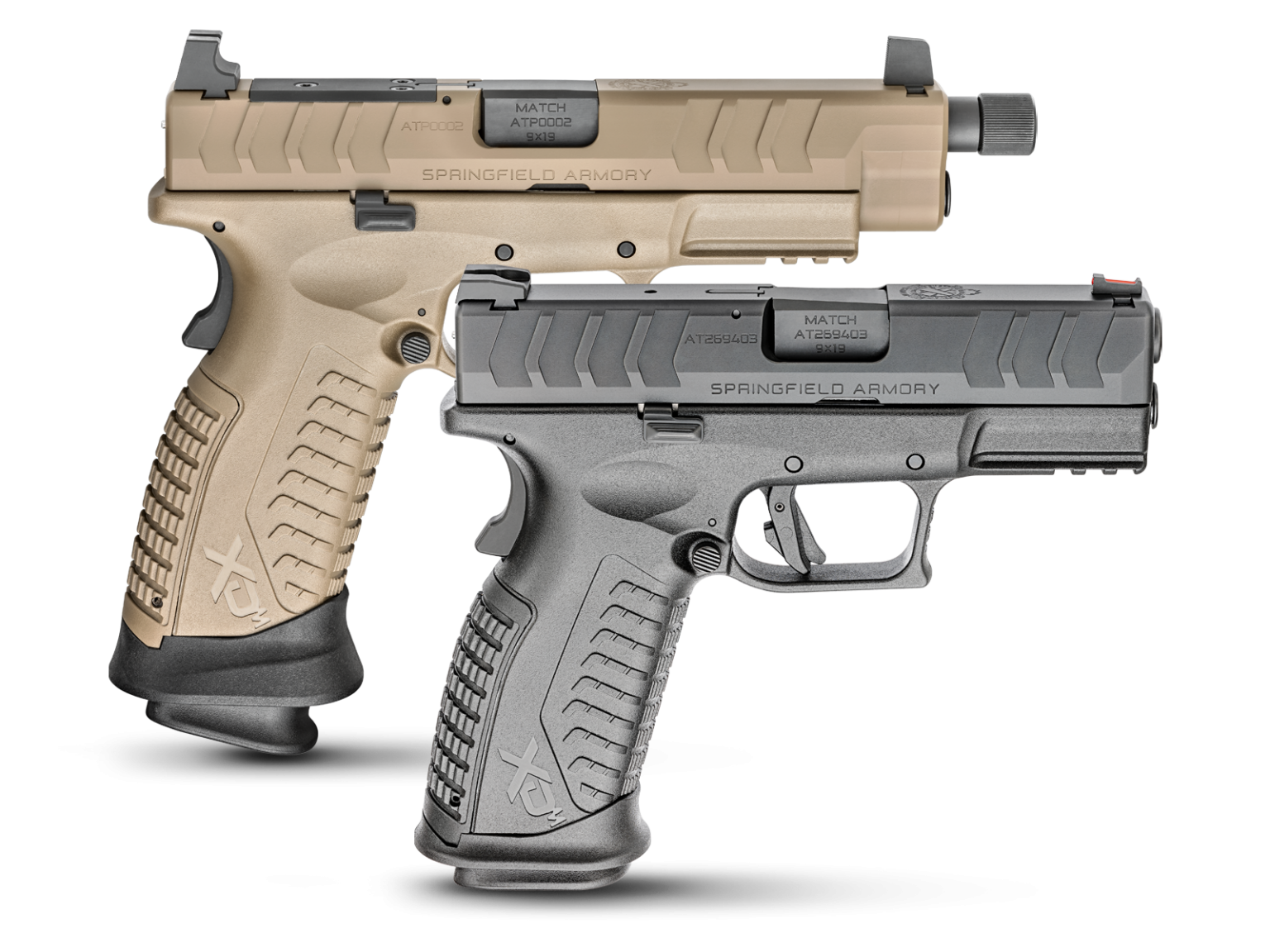 The polymer platform that broke the mold is now built around the all new META™ trigger for the ultimate performance in a striker-fired firearm. Further enhanced with removable magwell, increased capacity of 22+1 (20+1 with short magwell models) and improved slide serrations, the new XD-M® Elite represents the pinnacle of full-size, polymer-framed pistol design.

Precision manufactured in the USA, each Model 2020 is built to deliver the accuracy and performance expected from a custom grade rifle. The Model 2020 Waypoint features a premium carbon fiber stock and the option of a steel or carbon fiber barrel with an impressive .75 MOA accuracy guarantee.

We are the leading maker of our country’s iconic 1911, SA-35 and M1A models, the exciting SAINT series of rifles and pistols